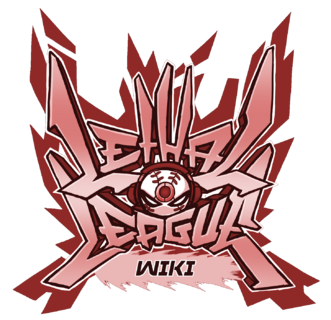 What is Lethal League? 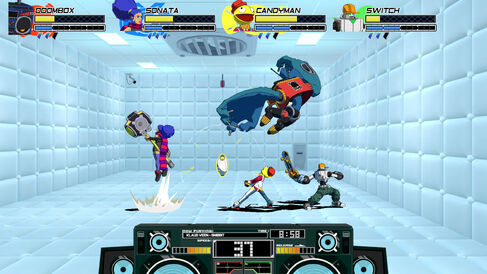 Lethal League is an indie fighting game in which up to four players face off against each other in fast-paced, intense combat. The goal is to hit a zero-gravity ball back and forth across the stage and have the ball hit all enemy players until there is only one player left. The ball speeds up with each consecutive hit, making it harder for players to avoid the ball or hit it again. There are also other ways to interact with the ball, such as bunting and grabbing. Each game in the series contains multiple game modes with different objectives and ways of utilizing the ball. Lethal League has a small but very diverse roster of characters to play as.